These were the most fun EVER to capture....its an idea I got last summer after capturing similar shots during individual private sessions. It was such a hit, I decided to try it out as a super mini offering. I had no idea the interest would be so high and I promise to offer more dates next year!!! It was so entertaining to see the babies experience the beach with their "bums" out!!! Some were not so happy, some had to have their parents run in after them...but the joy and freedom many of them let shine was priceless! Enjoy and thanks to the families who gave this first time offering a try...see y'all again next summer.

Here's some pix and a slide show from Thursday...which was a very overcast evening at the beach with storms offshore. 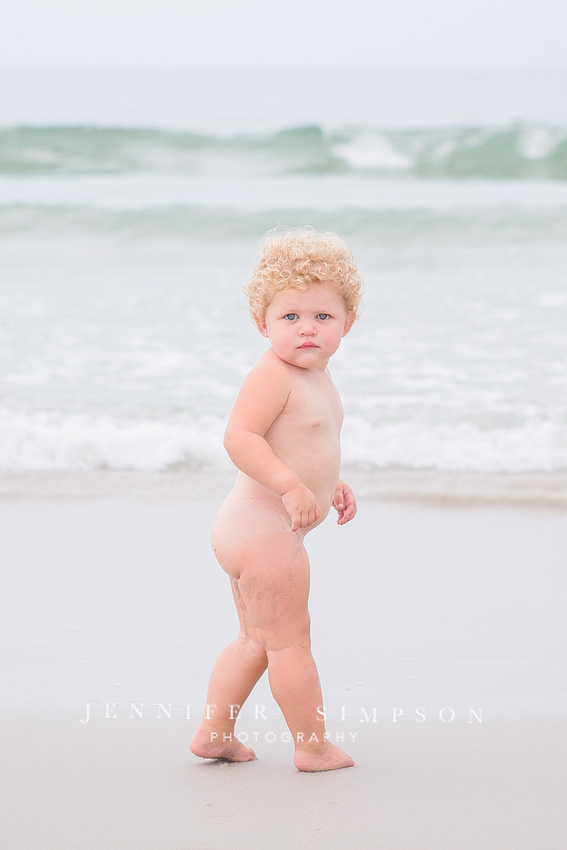 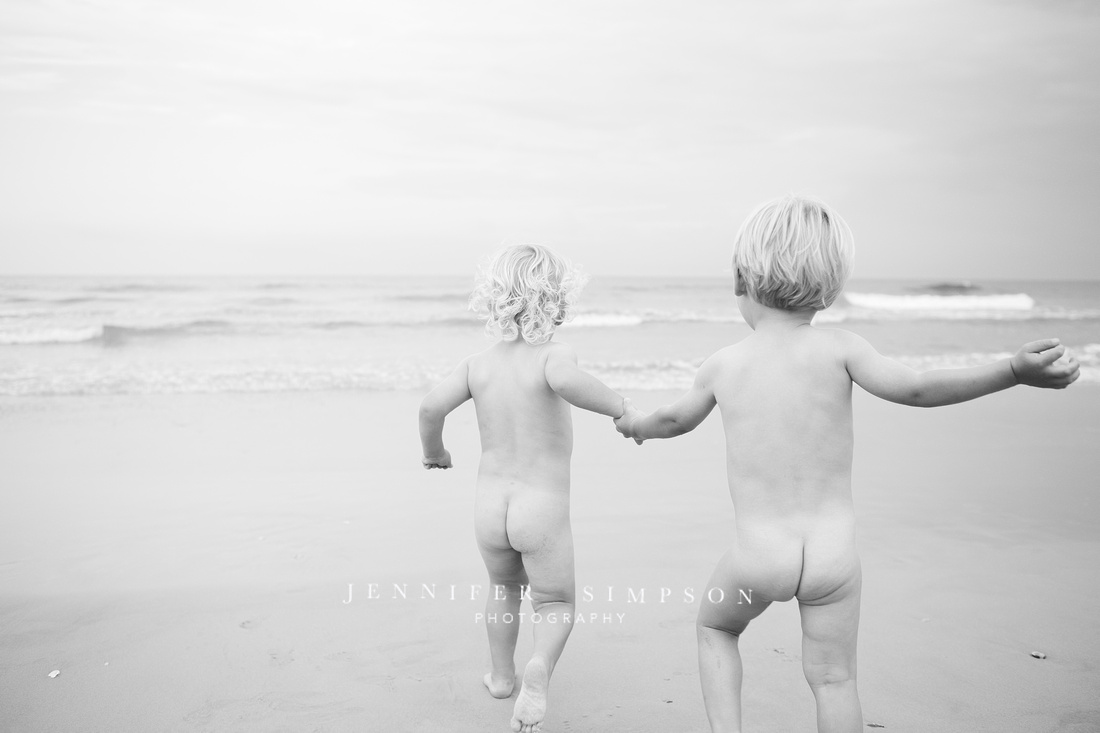 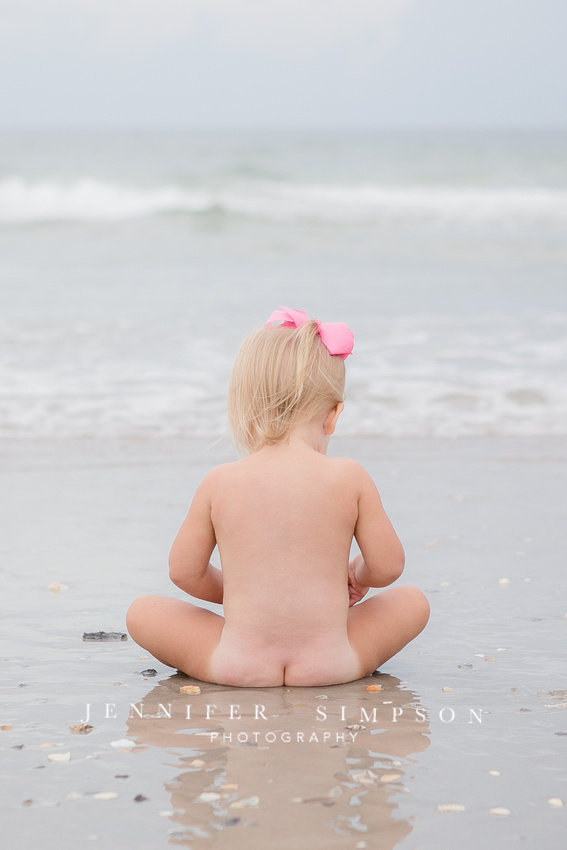 And here's some of the images from Friday...which was crazy windy and clear! Don't forget to watch the slide show at the end. 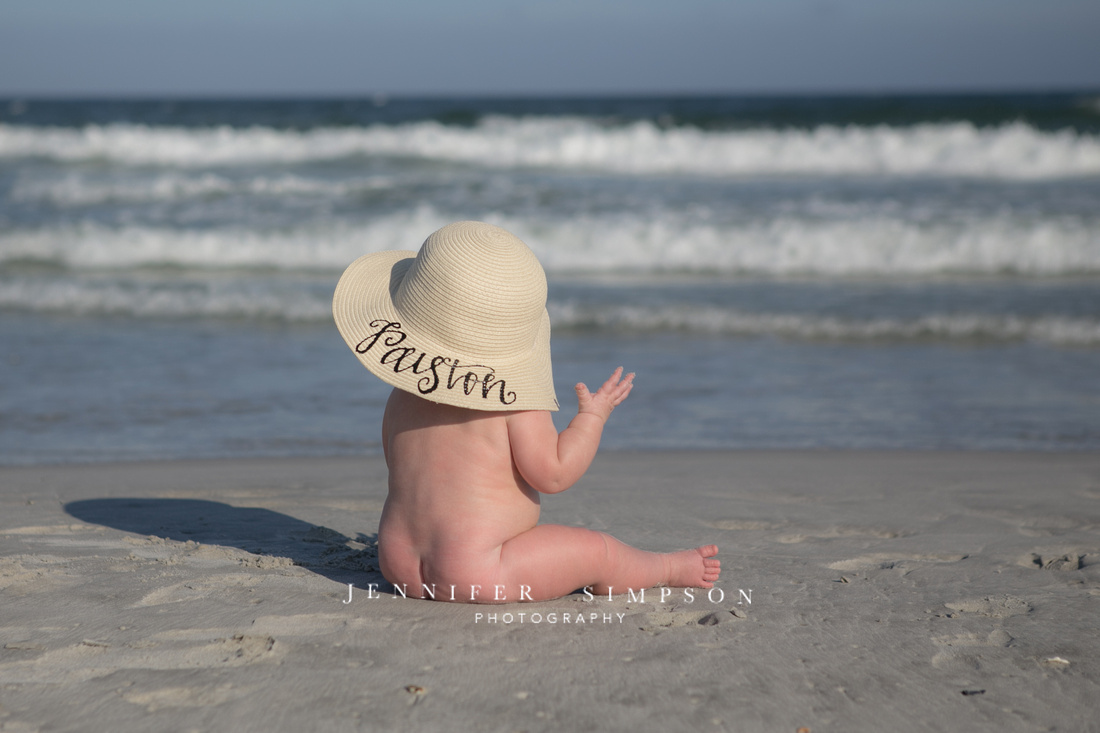 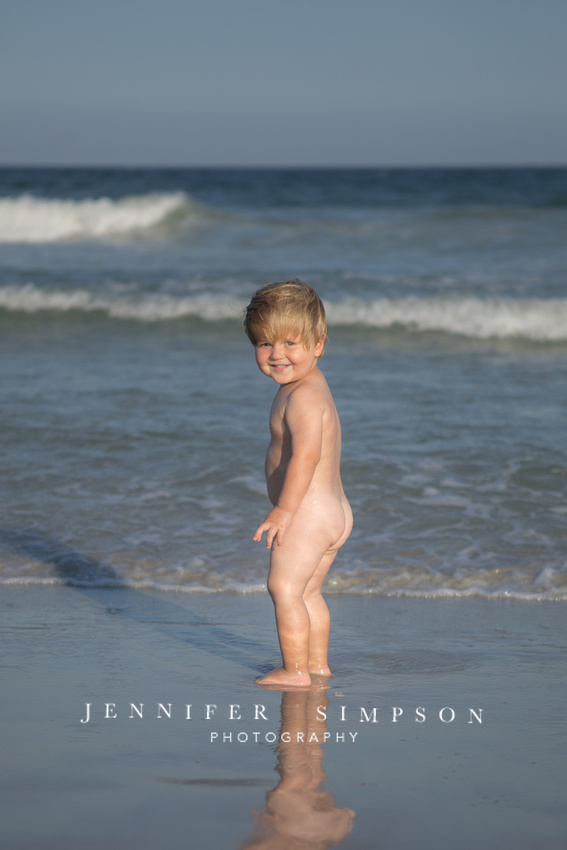 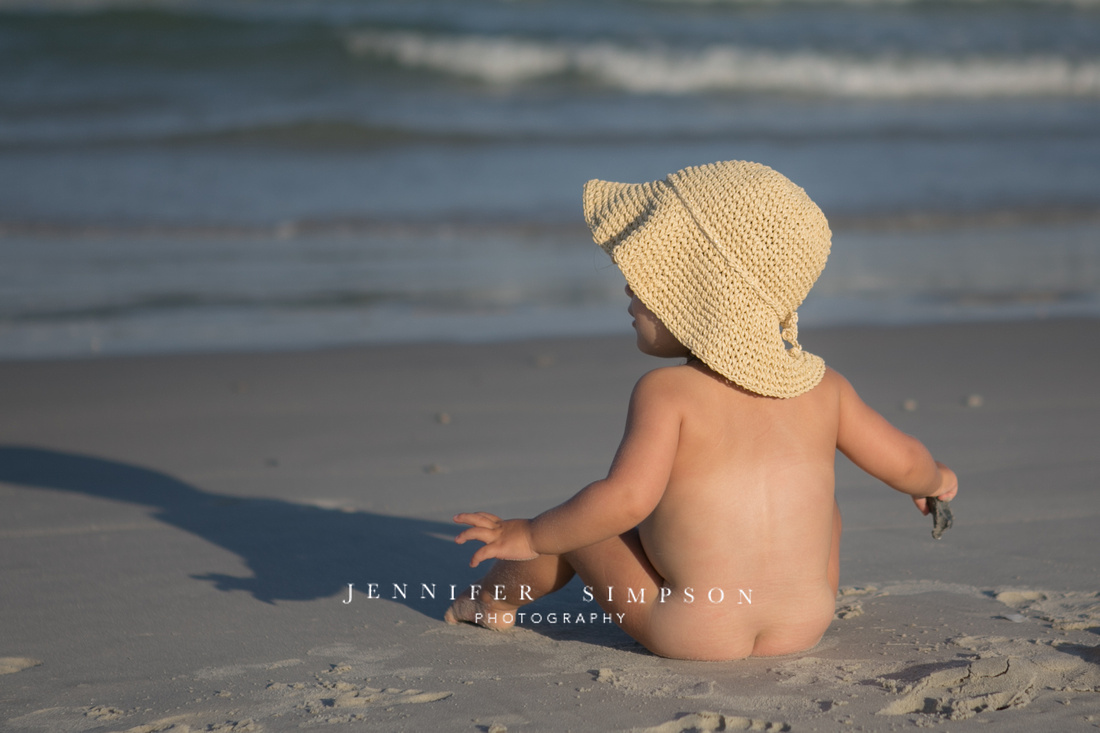