Senior Nite....some make a big deal about it, others brush it off as just another game. But once you realize the significance of this night for local high school sports players and their families, you realize it marks the end of something huge. Athletes playing on fields as high school seniors have not just picked up the sport at the start of the season. They are often the results of years and years of practice, playing, tournaments and even travel teams all over the place. Behind them every step of the way... their families....driving to practices, providing gear, helping with raising funds to support teams within communities. So, once these athletes reach senior nite, it signifies years of dedication and for many, the final hours of playing their sport.

Last week, the Coastal Christian Centurions Soccer team hosted the final home game of the season. It was also the last time the Class of 2015 players took part in on their home field. It was a touching pre-game ceremony as each graduating player was escorted onto the field by their family and given a framed photo collage of their sports highlights. In addition, their participation in additional activities, awards and future plans were announced.

Here are some images of one of the players whose mom knew she would not be able to capture this important nite on film. So, she hired me to come out to capture the images while she was able to take in the entire evening as just "Mom." 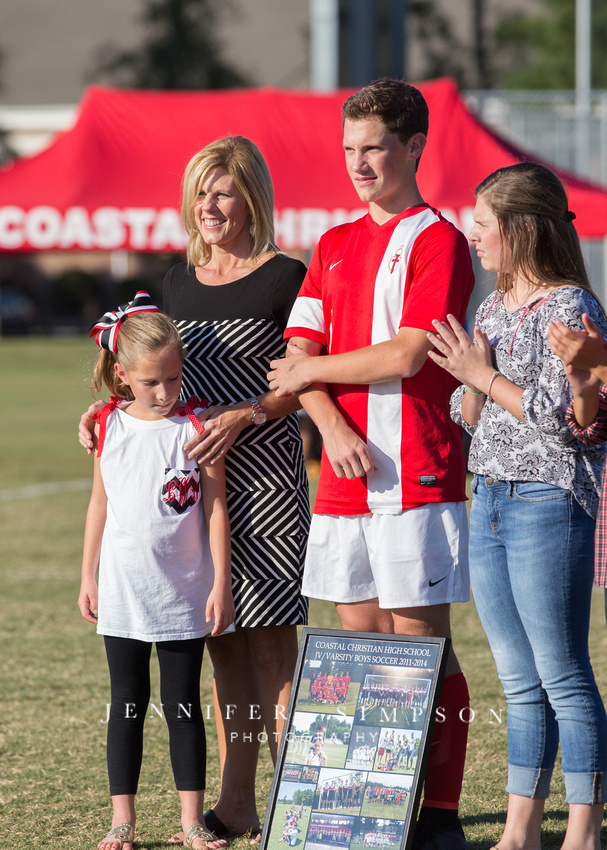 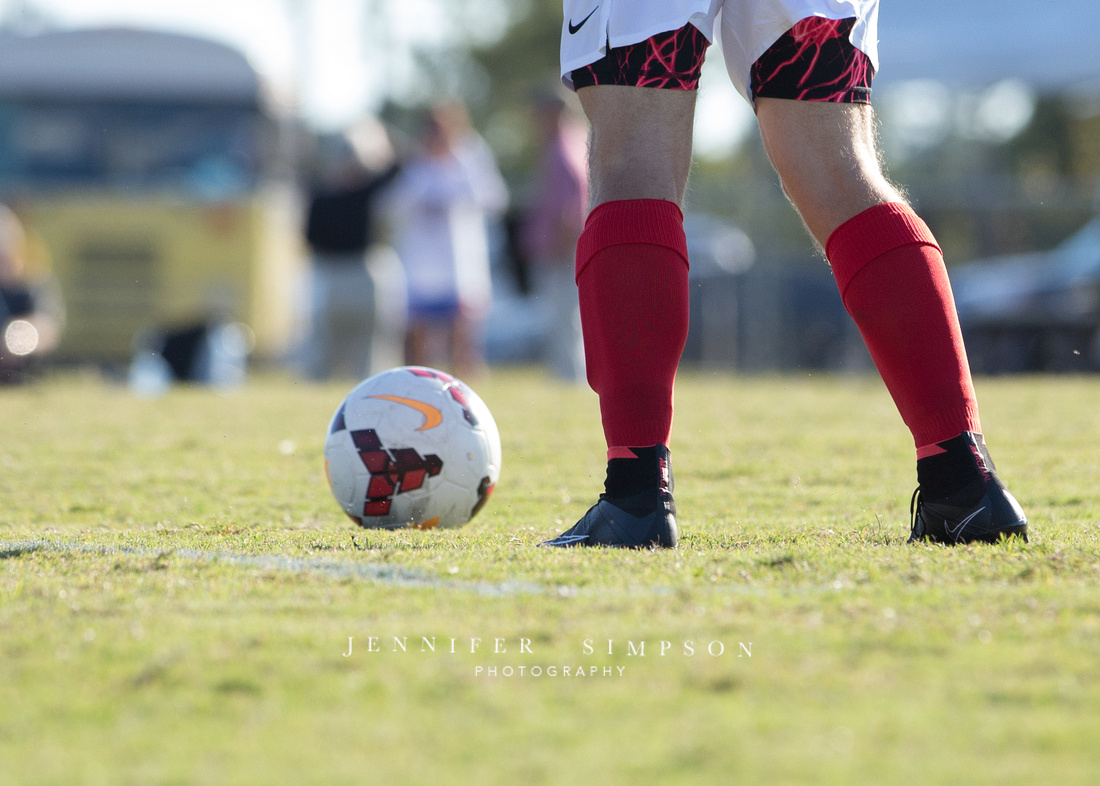 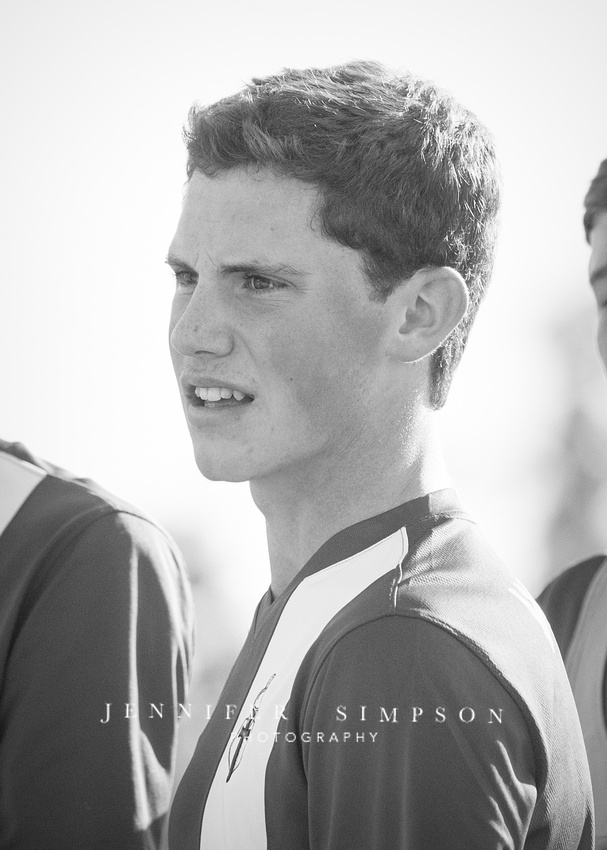 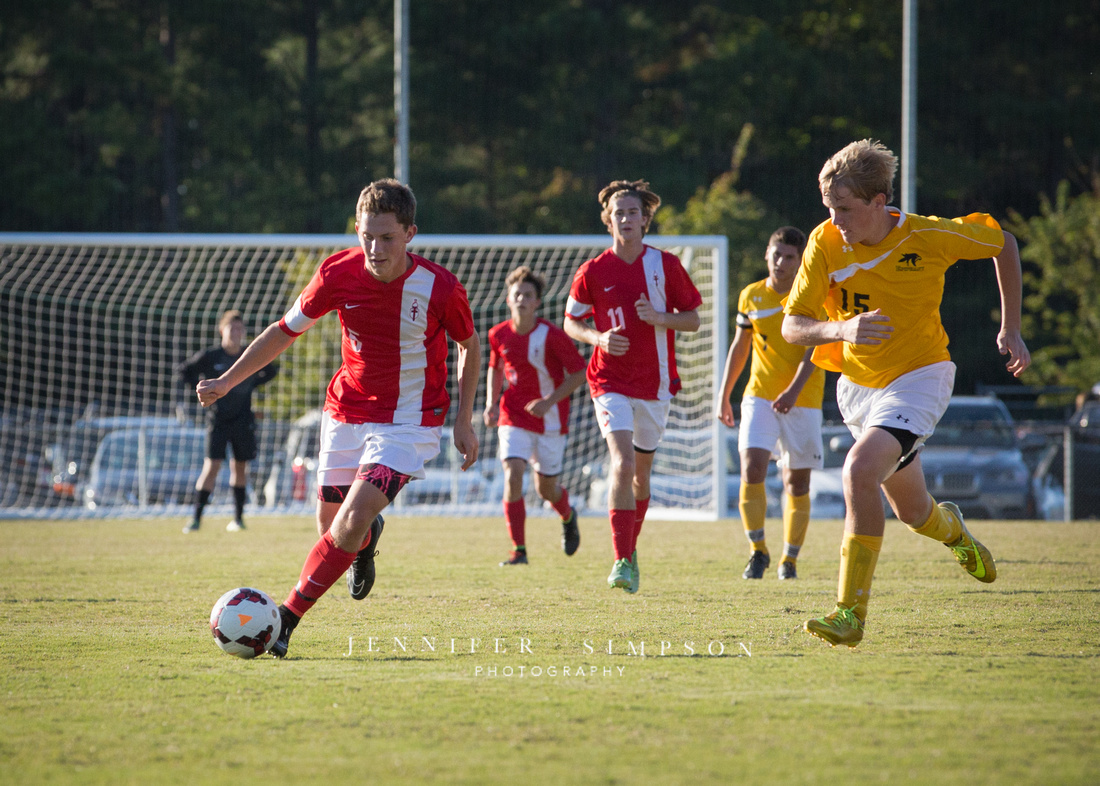 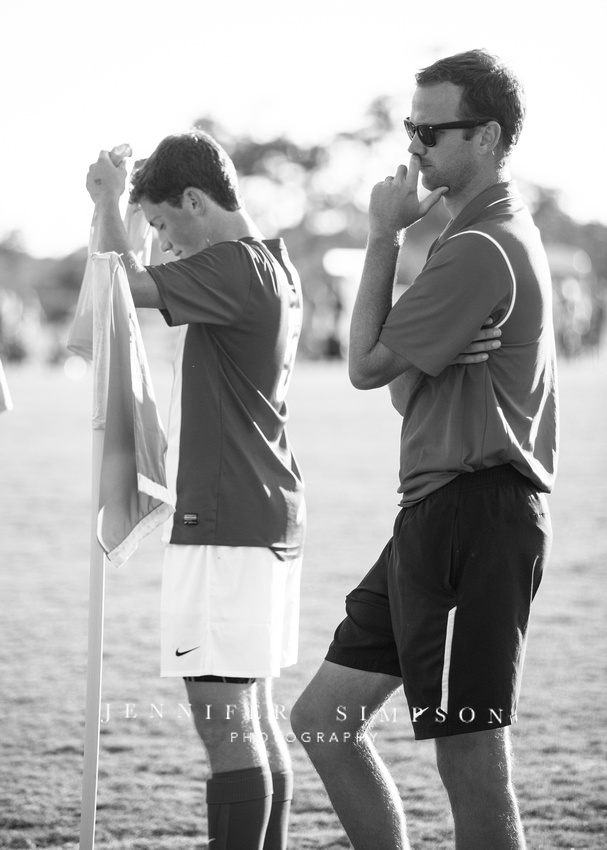 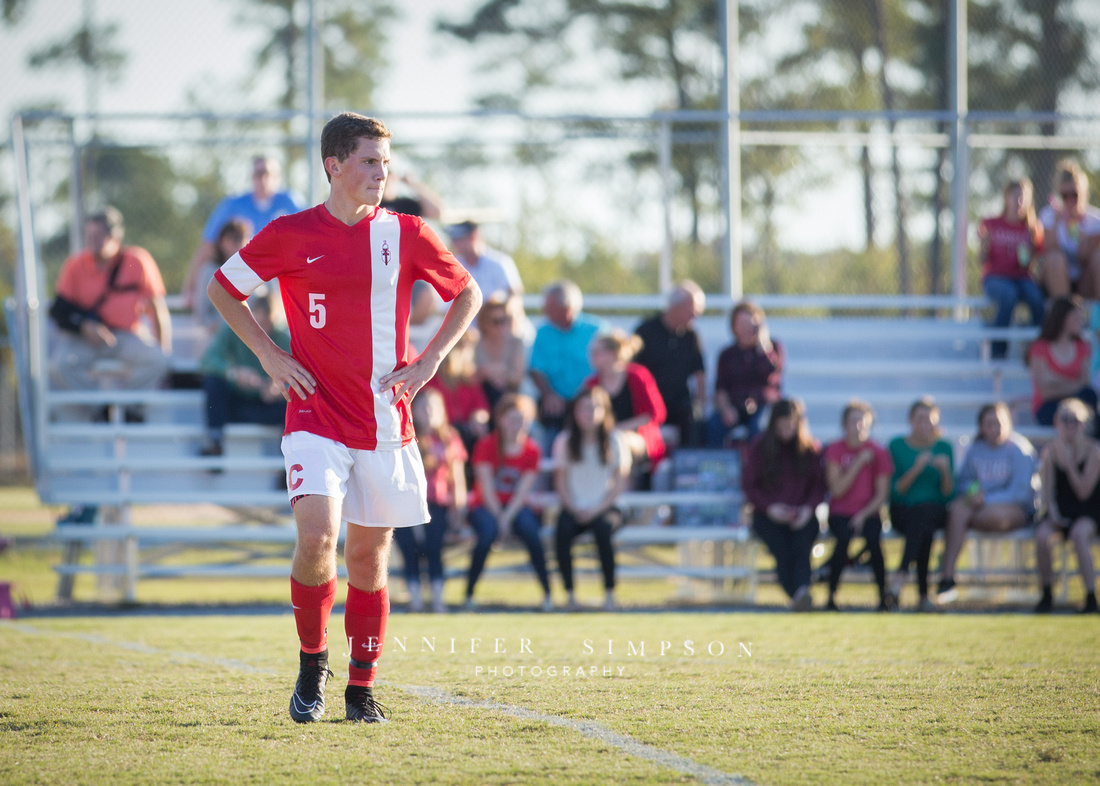